In the interest of educating our diving public, the following charts describe the various EMI/EMC/ESD testing requirements in the industry for electronics. These are very detailed wall charts, describing the various IEC standards, whats involved in the testing, and illustrated descriptions of the tests. Credit goes to TESEQ for providing the charts for use in the public domain. Click link to view chart. 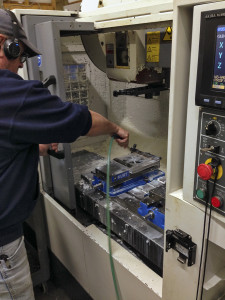 Read our stand on testing standards

The algorithm was tested in an APECS 2.05 beta software in an APECS 2 electronics unit on 20 April, 2006 at ANSTI at a fixed pO2 of 1.2 bar. See summary results of test report. 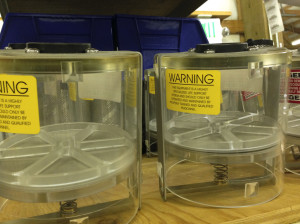 Here are test summary extracts on the Golem Gear BOV